Our CorporateConnections™ UAE chapter members, Hiten Shah and Shirish Patwardhan were featured in the CorporateConnections® global newsletter, for their experiences when quarantined in Uganda on a business trip. The story highlights how the chemistry between the two resulted in innovations that turned a distillery into a sanitizer producing plant during the pandemic in 2020. Together, in CoVid imposed bondage, Hiten and Shirish define a bond that symbolizes the credo of “Meaningful Relationships” espoused by CorporateConnections™. 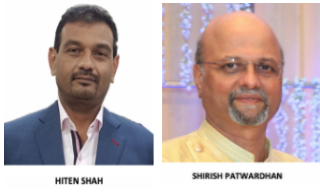 Hiten and Shirish left Dubai on March 16, 2020 not knowing that Dubai would close its borders within a few days of their departure. As soon as they arrived at K-Hotels, owned by Hiten, they were informed about the UAE’s decision to shut the airport and all commercial flights. A similar predicament also befell Uganda which also sealed its borders, thus effectively stranding them in the protective premises of the K-Hotel.

Hiten is a well-known and respected businessman in Entebbe, Uganda and took the philanthropic path of providing shelter to Indians arriving from India who were being quarantined upon entering Uganda. He threw open his 48-room hotel to quarantine those who could not afford to be self-quarantined in other hotels.

Hiten also got reports of the shortage of sanitizers, the rampant black-marketing and the skyrocketing of prices of available stock. Shirish pitched the idea to repurpose Hiten’s distillery producing liquor into a sanitizer producing plant. Alcohol was the common raw material for both liquor and sanitizers and since they had the permit and stock of alcohol, Hiten galvanized his team to produce and bottle sanitizers. The government authorized them with a contract to produce 50,000 liters of sanitizer and thus an adverse situation turned into an advantage by the acumen of Hiten and the expertise of Shirish.

During one such visit to the local farmers Shirish helped to formulate agrochemicals to increase farm productivity. He put his knowledge to create organic anti-fungal and anti-bacterial disinfectants to protect plants, much to the appreciation of the farmers.

Shirish and Hiten spent 100 days away from their family and while in exile they built a rhythm for the day that began with a morning workout followed by breakfast, catching up with family on Zoom and meeting with locals. The day ended with a post-dinner karaoke session where the hotel staff and guest joined enthusiastically.

A liquor producer in Entebbe, Uganda stops making whisky and uses permitted alcohol to produce sanitizers . A chemical trader helps concoct agrochemicals to fight bacteria destroying plants. Together Hiten and Shirish made a significant contribution to society during the period of lockdown.

They returned to Dubai on July 4, 2020 to the delight of their families after 100 days in quarantine that formed an everlasting and meaningful bond. 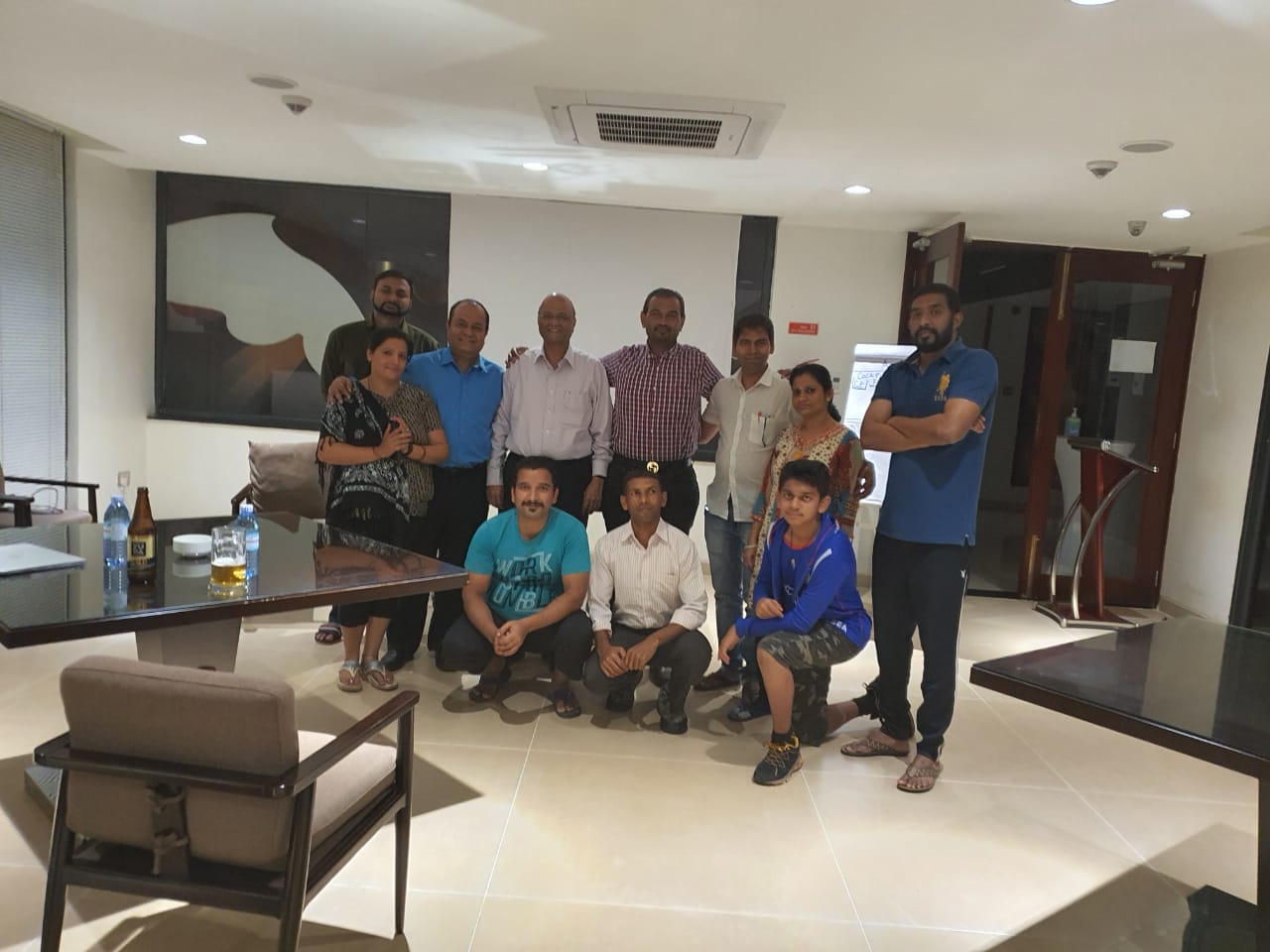