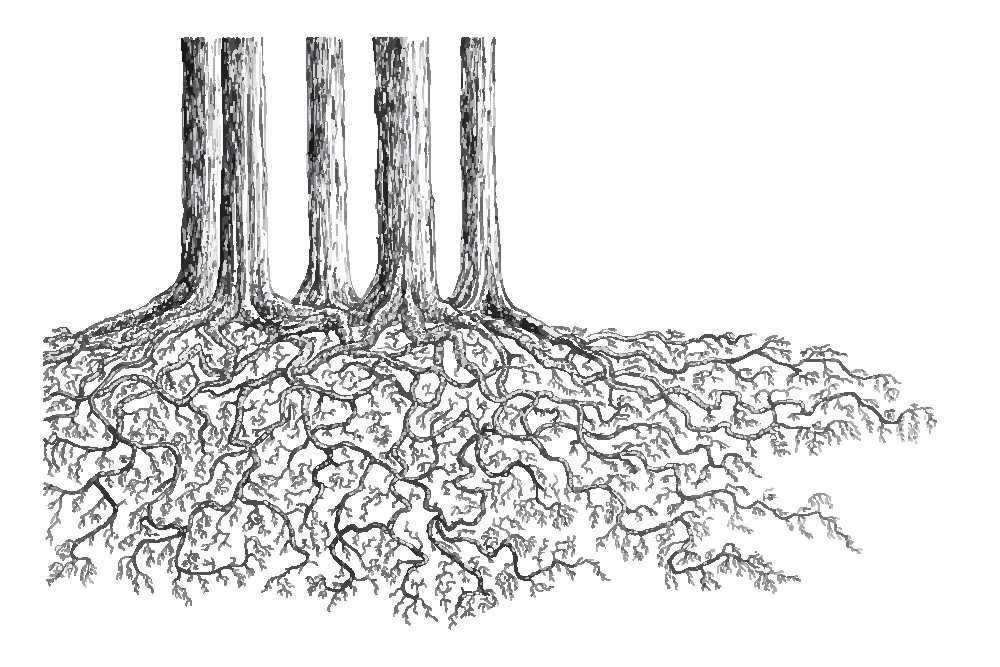 The research identified several behaviours that contribute to the performance of members in a family run business and these were slightly at odds with the research done in the western world for performance factors. These are not related to operations but to the motivational elements such as:

· Support – The support given to the members by others

· Empowerment – The extent of empowerment and sense of authority

· Recognition – Getting appreciation for the effort and participation

The research also identified the indicators of performance when it comes to family managed businesses. A member of the family business gets the satisfaction of performance not just with the traditional parameters for measuring performance but also when they are seen in the context of family and social goals.

The higher the sense of ownership and the dissolution of the individual identity in the collective identity of the business is counted as a success. The financial parameters are as important as the reputation in the market they have achieved.

The individual performance indicators are efficiency, efficacy, and sincerity. The individual’s potential capitalisation is another important factor as is the ability to work independently.

The family goals indicators include the ability to work amicably with the father and the foresight of creating the platform for the son. Also important is the scale of personal sacrifices to achieve family purposes and the building of personal reputation within the family.

The indicators that signal the achievement of social goals include the building of family prestige within the community and meaningful contributions to the society at large.

The performance of the member in a family business is influenced by various factors, and the researched identify elements that the Professor presented as four themes.

Theme 1: Performance Enhanced by Sense of Ownership and Identification with Business.

A sense of ownership is distilled in the member and this helps to identify strongly with the business. And since succession is a certainty, the feeling of ownership is faster.

The research indicates that there is a fundamental paradigm shift when it comes to succession as compared to the western world. In the western society succession of business is seen as a relay race where the father passes the baton to his son. The father retires from the business and allows the son to run it further from there.

In the context of an Indian (Marwari) community, the succession is not a relay race, but is a three-legged race where the son is tied to his father and grandfather as soon as he enters the business age. Neither of them retires and they run the race together till age takes it toll. This, therefore, ordains altogether a different process of grooming, because the succession is not planned but forced by a circumstance beyond control.

A male heir is certain of succession the day he is born. He is by birth a partner in the business and will soon take his rightful place next to his dad and one day take the chair when the father retires from the world.

The certainty of succession gives job security at the time of joining, and this accelerates the identification with the business and is tied with the fortunes of the business collectively. This leads to an effective commitment to the business future and thus results in a meaningful performance.

Theme 2: Nature of Training – Starts Early and is a Continuous and Informal Process

Training plays an important part in the rearing of young cubs in the business. The process starts early and casually at a young age. When they formally enter the business, the methods range from shadowing to imparting tacit knowledge and organized training. The roles and positions are created to aid development.

The training is not just between father and son but close family and extended family members are also enlisted during the training period.

Theme 3: Social Intelligence: Learning to operate in a hierarchical and high context setup

The son is expected to develop and exhibit social intelligence when working in the father-son setup. The feelings of the father are to be understood and respected and need to avoid confrontation at any cost. At the same time, his unexpressed love has to be understood. He must weigh in the informal format to get things done without exhibiting formal authority.

Theme 4: Leadership behaviour of the father

The leader can act as a catalyst propelling the performance of the member. The leader must give personal recognition of the effort and public acknowledgement. Empowerment is important to give a sense of ownership and the ability to make decisions independently. A social support mechanism can encourage risks and mistakes, but emotional and task support can act as a big booster.

The leader also creates roles with clarity that help in reducing ambiguity and conflict.

Theme 5: Mother as the Safety Valve

The mother plays an important role in maintaining the performance of the son by providing emotional support and inspiration. The mother acts like a sponge for negative energies and assuages the feelings of the son from turning against the leader.

Mother is also a vital channel of communication during troubled times keeping the conversation flowing and at times acts as a mediator and an ally.

The performance is also enhanced by the creation of a co-dependent ecosystem that ensures that survival and success are tightly intertwined. Individual interests are tied to the collective interest. The reigning mantra is not to reach a point of no return. Alter structure, practices, roles to keep things going. Manage the polarity effectively to avoid disintegration.