*The Liberty of Inefficiency* 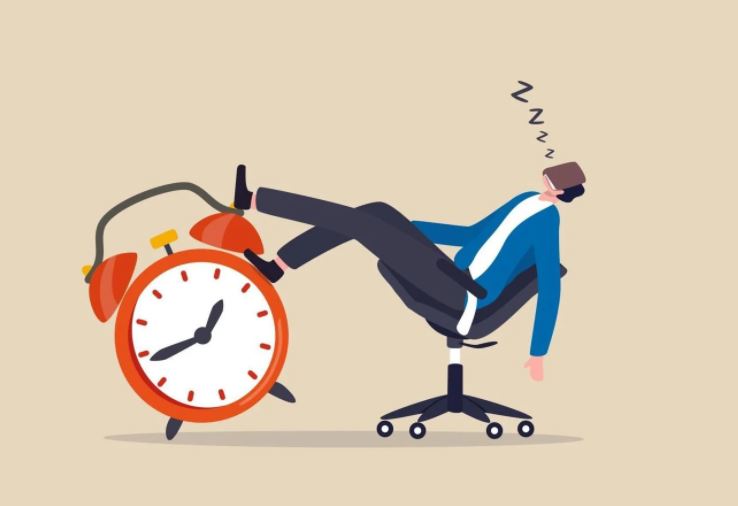 Nature strives towards productivity. A fruit as common as a coconut has a high efficiency quotient because every part of the coconut has a use either as a tree, a fruit or a shell. And perhaps nature is the genesis of the pursuit of efficiency. It is believed that earth has the perfect conditions for life to evolve and if that is true then how do you explain the extinction of species due to natural evolution.

It is widely believed by scientist that when any species tries to get very efficient it descends down the path of extinction. Thus a lion that hunts more efficiently gets bigger which in turns make it harder for it to run and eventually gets killed by a hunter or another faster predator. Trees grow thinner and taller to get a higher share of the sunlight and their growing height makes them vulnerable to winds that can knock them down. It appears that increasing efficiency could also lead to extinction. This would have us believe that inefficiency is the secret sauce of longevity. So should we abandon the pursuit of efficiency?

No, I am not encouraging inefficiency. I am saying that it is alright to be a little wasteful at times. Giving yourself some laxity will not burn your house. On the contrary it will help you escape the stress of routine and the pressure to perform.

Most of us strive for efficient lives, where no time is wasted. Little do we ponder whether a ‘little waste’ is good for the longer run. Our popular scientist Newton was lying idle under a tree when he discovered gravity and the Eureka moment happened when Archimedes was in the bathtub. Leaving some time to yourself during a busy schedule can make you appear inefficient but if that time recharges your neural energy wouldn’t that be a wise investment of your time?

Time spent wandering in a mall or watching others in a café sipping coffee may just be the most valuable moments of your life. Don’t feel guilty if you were doing something that was not productive. Give yourself the liberty of spending a few hours sitting still.

A little inefficiency is wonderful. Try it.